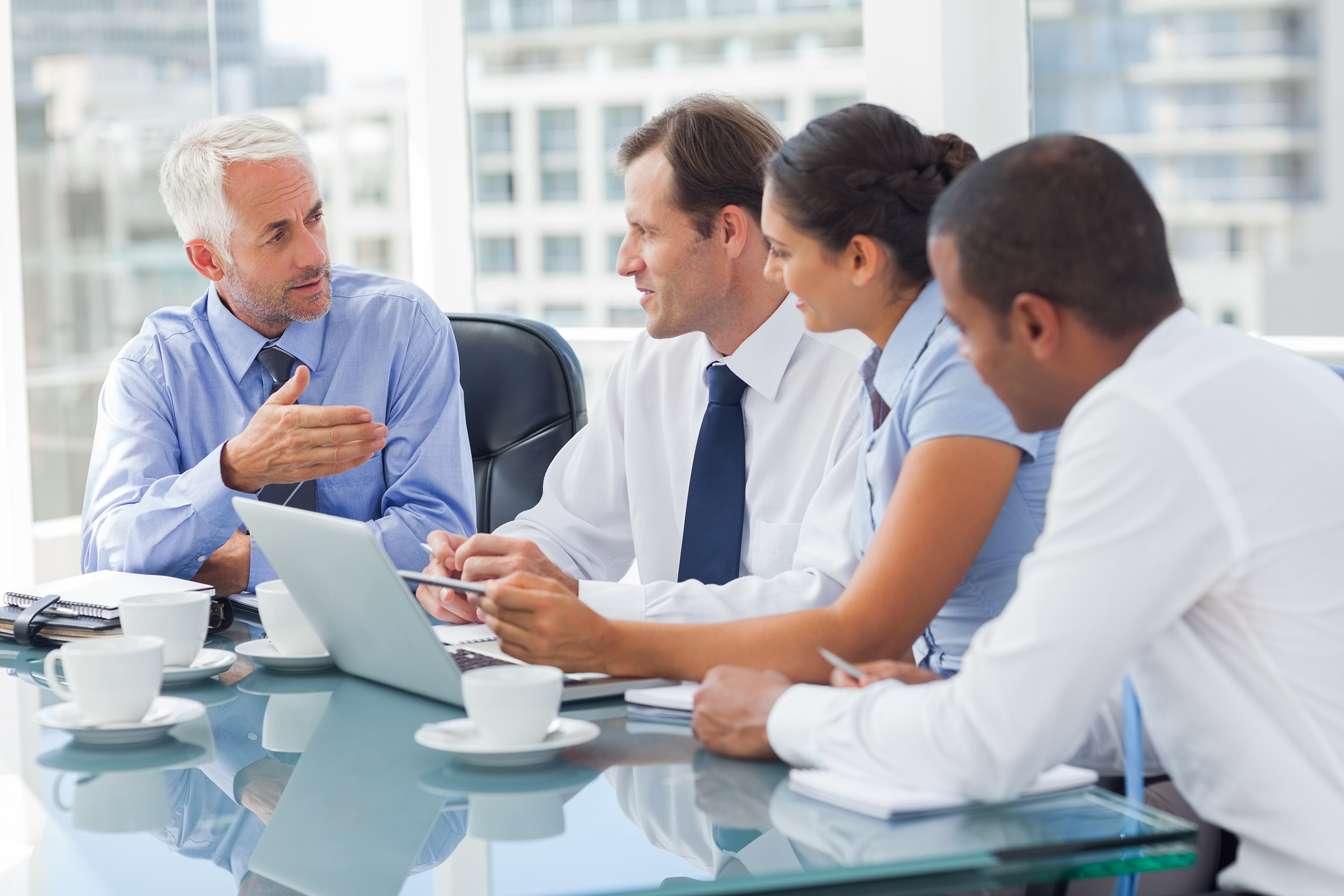 During his career, Mr. Overman has held progressively responsible positions including the following: